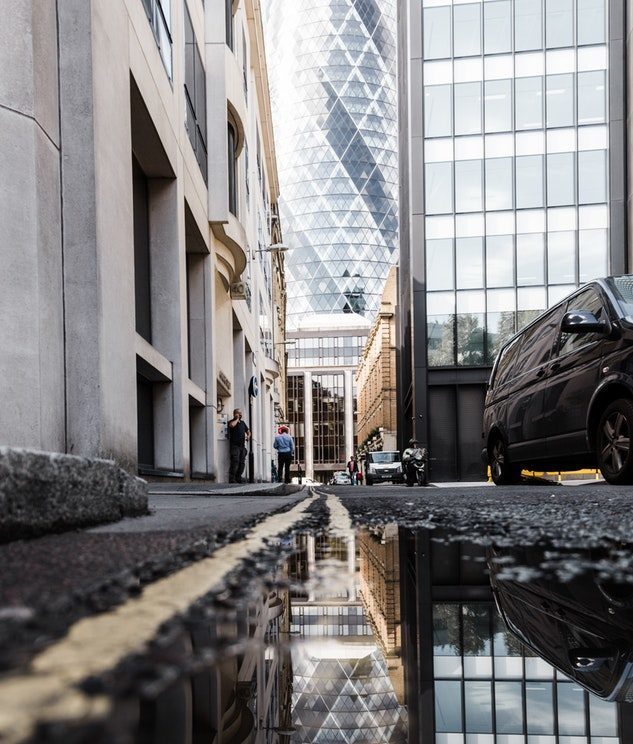 The City Security Council (CSC) was been established by leading Approved Contractor Scheme (ACS) security providers.  Originally a collaborative partnership between City based security companies and the City of London Police formed to assist them and the City of London Corporation whenever there is a major incident, crises or significant event that takes place within the footprint of the Square Mile in the City.  Its strategic aim is to explore ways to improve collective responses to threats from terrorism, crisis or emergencies, which affect the City of London.

The idea for the Council came about as the Step Change in volume of disrupted terrorist attacks and attacks on the UK grew during 2016.  In addition, The Home Office through JSARC (Joint Security and Resilience Centre) is working on plans and ideas, which will see over the next few years more and more of the public domain being ‘policed’ by private security companies.  With the current threat from Terrorism remaining at Severe meaning an attack is highly likely and the opening up of public domain for private security, it is the view of the CSC that more can be done to ensure we are prepared for these changes.

Today, the CSC has extended its membership beyond the City of London in the belief that by spreading its collaborative approach beyond the city boundaries will have a major benefit to the security industry, help assist police forces and emergency services nationwide and improve the safety of our communities.

The City Security Council has created a Charter that standardises effective and efficient responses from security companies when operating in times of emergency, this Charter was devised by key members of the security industry who meet over a 12 month period to discuss ideas and agree what is essentially as strategy which will operate as a code of good practice.

By establishing the Charter and standardising how security companies operate in emergency circumstances means everyone instinctively knows what the physical reaction will be as well as how best to gather and share information.  The City of London Police benefit from knowing there is consistency in response from the security industry and everyone will be more prepared in the event of a crisis.

The strategy aims to ensure the highest levels of Detection, Prevention, Deterrence and Response. 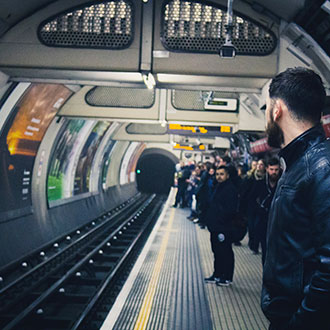 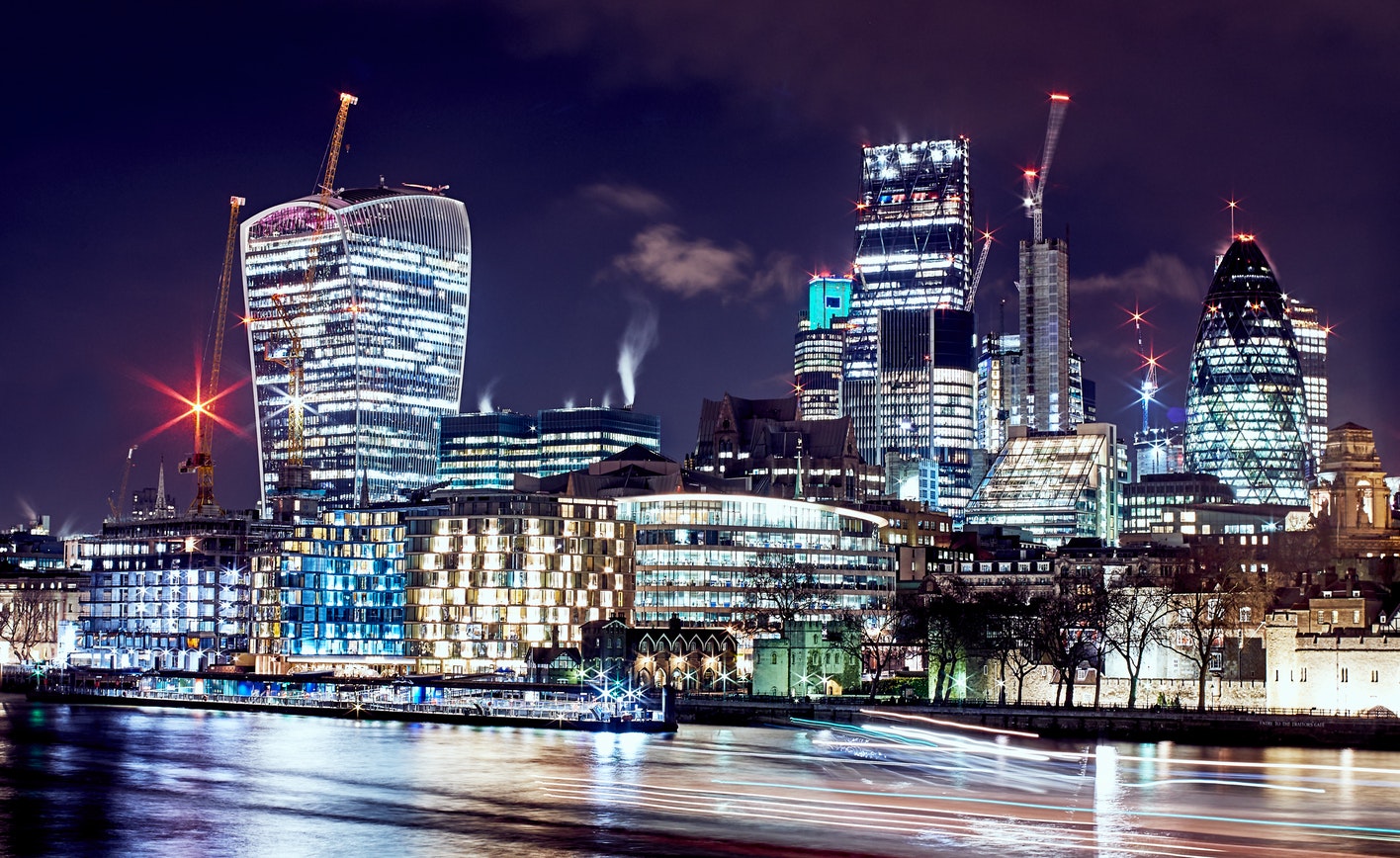 The CSC members pool resources in the form of intelligence gathering, information sharing as well as their physical presence from 1000+ security officers and associated services across the square mile.

The footprint of the “Square Mile”, lends itself to a significant opportunity for the CSC to draw on its collective resources, to deliver the highest levels of expertise, skills and available resources, in support of the City of London and to further promote public safety whilst at all times acting in best interests of the people who work, visit and live there.